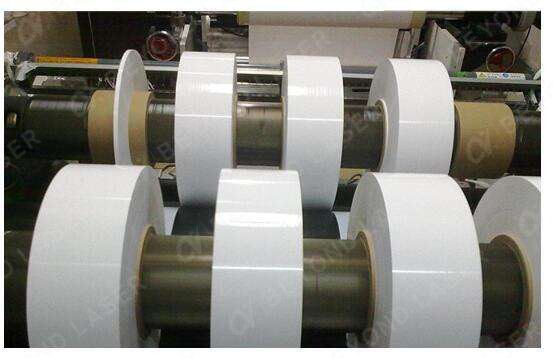 Most of the traditional processing uses die-cutting, but for manufacturers with small batches, multiple varieties, and high processing precision, the mold opening cost is high and the precision is not up to standard. Therefore, the new technology laser cutting has been increasingly used by various PET film processing because of its unique operation, automation, and fine processing. On some films, yellowing can occur with red lasers. Therefore, beyond the use of violet laser "cold processing", "small heat" characteristics, the use of ultraviolet laser cutting PET film, just to make up for the lack of red light processing.

1, the effect is good: purple light cutting is "cold processing", the film material will not cut yellow, the cut is flat.

4, high yield: purple light does not produce thermal effects, can avoid deformation of the material being processed, saving materials.