After the computer keyboard has been in use for a long time, the characters often disappear due to fading. Because the keyboard is frequently used in normal work, many keyboard characters are attached in the form of spray code. The long-term friction between the button and the finger will cause natural fading, which will bring a lot of inconvenience to our work. Now, with the laser marker, this problem can be eliminated.

Recently, a new Apple process patent document was published by the USPTO USPTO. It is reported that the document is Apple's registered patent on the keyboard printing process. The patent document named "Laser-marked fabric" was submitted to the USPTO in November last year. Today's publicly available documents show that Apple may introduce a new "Laser-marked fabric" technology in the desktop or notebook keyboard printing process to replace carbon ink printing.

Carbon ink printing is widely used in plastic, metal film keyboards, switches and other products, but the surface of carbon ink printed products is likely to be worn after a long time of use, and the attached ink will make the surface texture have a prominent touch. The laser fiber marking process will enable Apple to apply laser marking to complex patterns with smoother edges and smoother edges in lightweight materials without the problems of surface irregularities or wear resistance. In the application patent file, Apple used the new iPad Pro keyboard case as an example to show the possible application of the process, but the color of the laser fiber marking may be relatively simple. Apple or this technology is applied to the thin-film keyboard of future desktop or mobile computer products. 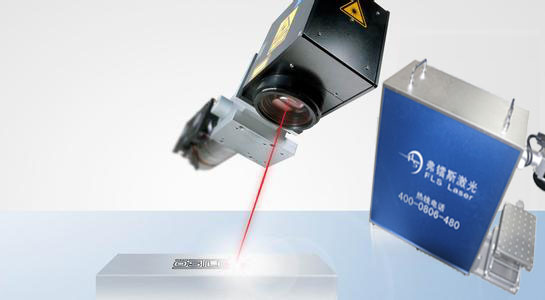 (Figure 2: Only one stable laser marking machine with stable performance is required) 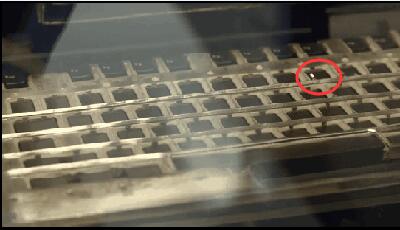 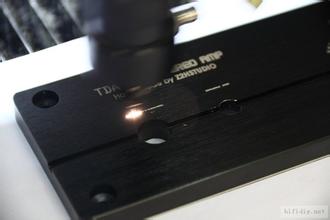 (Figure 4: Bar code at the bottom of the keyboard, brand model is also marked by the way)

[Laser engraving] In fact, it is not just Apple. Individual keyboard manufacturers in China have begun to use laser marking keyboard characters, which has achieved very good results. After the characters of the keyboard are laser engraved, whether you are a keyboard killer or not, the font on the key cap will never fade, and it is more durable and durable. The design of the keyboard is relatively moderate. For consumers with large dosage, the thickness of the surface of the key surface is directly related to the damage to the finger skin. Generally, the fine lines are the best, and the rules are not sweat-proof and smooth.

At present, domestic computer keyboard manufacturers are mainly concentrated in the Pearl River Delta and the Yangtze River Delta. The main brands include Shuangfeiyan, Leibai, Fuller, Logitech, Xingui, Razer, Xuntuo, etc., and hundreds of other related manufacturers. At present, it has entered the personal PC era. Whether it is desktop or portable, a computer requires a keyboard, and its shipment volume is very huge. According to research firm Gartner, global PC (desktop + laptop) shipments in 2008 were 288.7 million units. That is to say, the number of keyboards attached to the new computer last year was 288.7 million sets, and some desktop keyboards were damaged and replaced. The global keyboard market totaled about 300 million sets. We can imagine that if the 300 million keyboards are laser-marked each year, hundreds of laser marking machines are needed, which will bring more than 500 million equipment purchases per year to the laser industry.

In daily life, many electronic products are partially laser-processed in the production process, and more and more replace some traditional processes, improve the degree of automation, and also improve product quality. Laser conventional processes are nothing more than marking, cutting, welding, cladding, etc. However, many application markets need to be tested and explored to form a complete solution. Usually, a small product is used. If laser processing is used, it is feasible. A huge market.